How do we tell time - and what does time tell us?   In ancient Egypt, people realized a relationship between the movement of the stars and the flood patterns of the Nile River.  From this, they developed the world's first 365-day solar calendar.  With it, they planted crops and saved lives.  Learn more about telling time and counting the days with calendars like the one pictured here.  One of the world's most extraordinary time pieces,  this ancient Aztec calendar was etched in stone.  Take time to rediscover ancient achievements in  SCIENCE & TECHNOLOGY.

"The website teaches kids all sorts of things they wouldn't normally learn.  It's so awesome."

...the heroes of the historic Amistad Rebellion of 1839 included four children?  Meet Margru, 8, and Kale, 11 and the others when BackPax: EXPEDITIONS travels in search of CHILDREN WHO CHANGE THE WORLD! 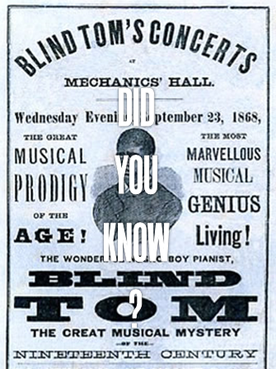 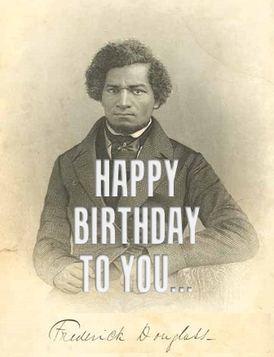 ​TRINIDAD AND TOBAGO.  Jouvé!  'Jump-up' for joy this February when BackPax: EXPEDITIONS travels to Carnival!

Since 1700 BC, Egyptians linked Sirius, the brightest star, with the flooding of the Nile River.  Centuries later, long before invention of the telescope, the Dogon people of Mali first identified Sirius B, "egg of the world" - a "little star of great importance," as it has been called, and as you'll learn when BackPax: EXPEDITIONS explores ASTRONOMY.  Both stars are pictured in this photo taken by the Hubble Telescope. 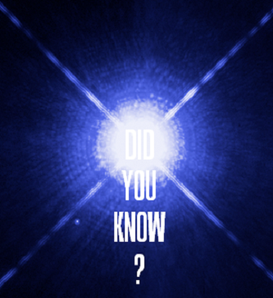 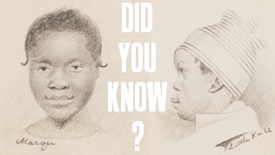 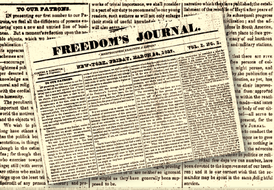 Mr. Douglass.  That's the song for Black History Month!  And what does his day have to do with this month? It's a "love-ly" story, as you'll see on our parent-site: JanusAdams.com 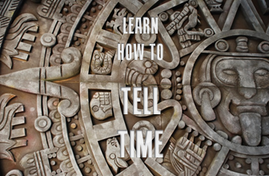 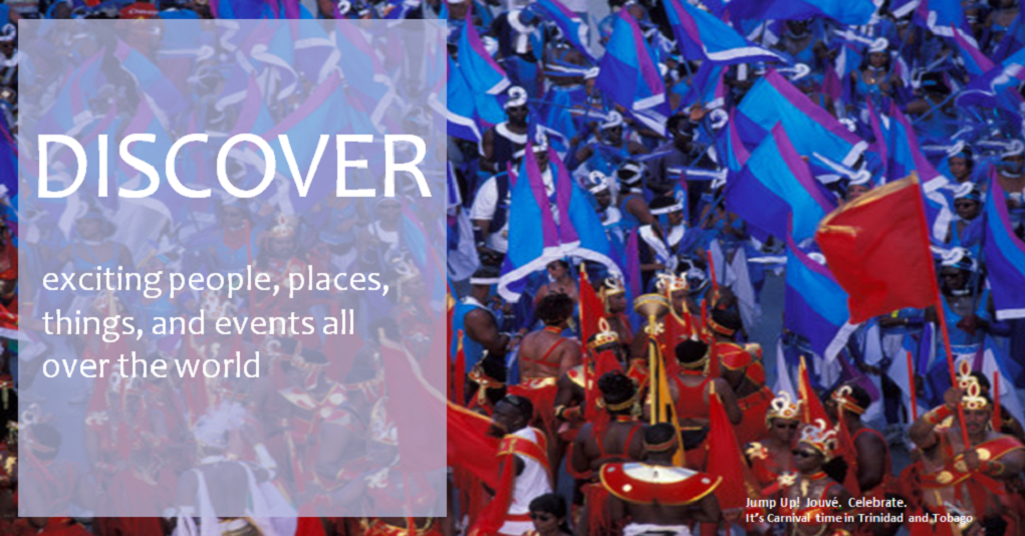 Did you know the first African-American newspaper was published at a time when most Blacks were enslaved and forbidden to read and write?  Time-travel back to 1826,  explore the pages of FREEDOM'S JOURNAL, and discover the voices of freedom. 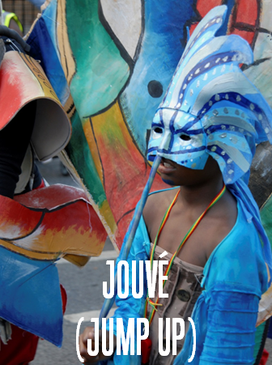