From Chile to Canada; from the Andes Mountains of the south-west to Africville town of the north-east,

explore the Americas - North, South and in between.

How do you see the world?  See it as people the world over do in this United Nations-declared International Decade for People of African Descent. 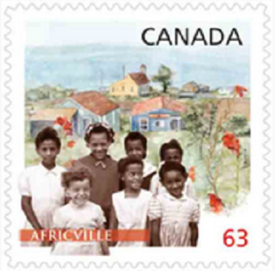 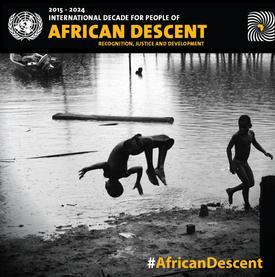 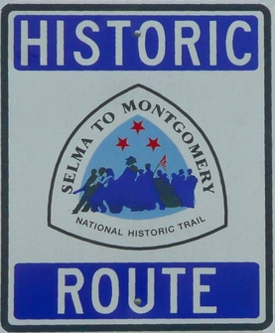 ...the world's first university was founded in Africa in 859 AD at Fez, Morocco? Journey to the Moon...and Beyond. Discover worlds of knowledge when BackPax;EXPEDITIONS explores the roots of scientific knowledge FROM HERE TO TIMBUKTU; from Morocco's University at Al-Karouine and Mali's Sankore to to today's Historically Black Colleges and Universities (HBCUs). 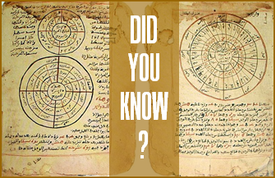 The author, Charles Dickens, wrote about one.  The great abolitionist, Frederick Douglass, built this one behind his house in Washington, DC.  So, what's a growlery? Come see for yourself. 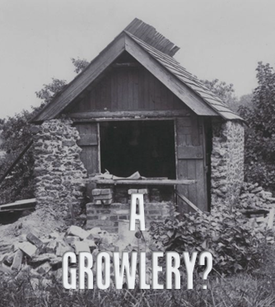 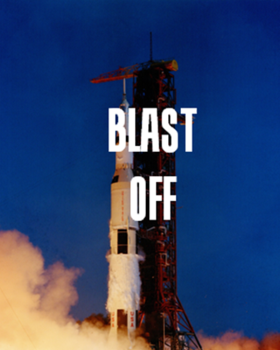 Blast into Outer Space on a Journey to the Moon...and Beyond via BackPax' authentic  audiojourney produced in cooperation with NASA.   Then join the fun when BackPax: EXPEDITIONS  charts the quest for the stars by people around the world for over 4,000 years.

Follow the trail blazed by Civil Rights Movement heroes in the struggle to vote.  They were men, women, and children on the move -- 25,000 strong.  Arms linked, minds "stayed on freedom"; they risked their lives for what was right in the face of terrible wrongs.  They marched through ALABAMA for human rights, for voting rights; for justice. 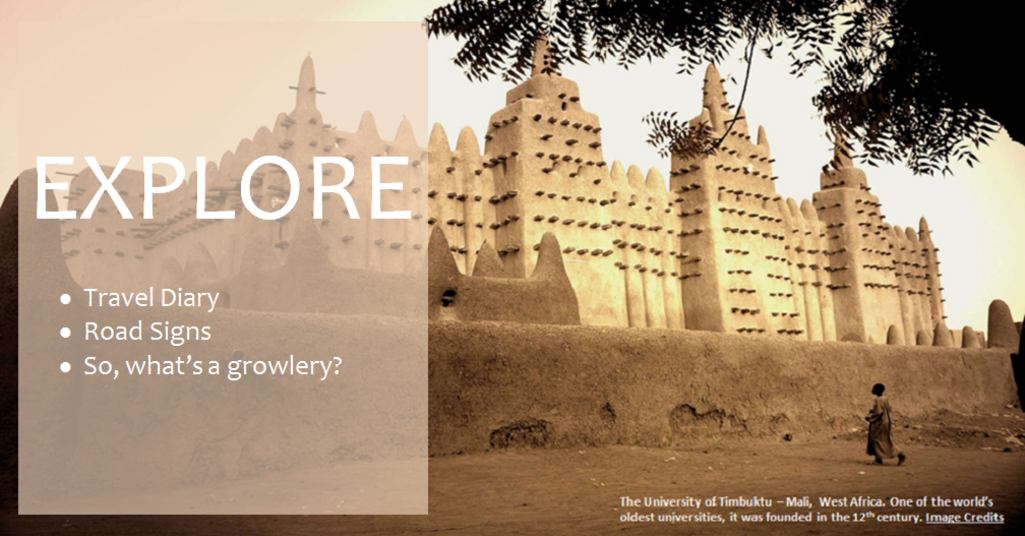 Take a walk through time in Tenochtitlan. Meet the Mexica people and discover the Treasures of Ancient Mexico  when BackPax tours the National Museum of Anthropology (Museo Nacional de Antropologia) in Mexico City.  And, did you know that Mexico named its first Black president almost 200 years before the U.S. elected President Obama?   Join us on this authentic BackPax adventure to MEXICO -- land of many surprises.

Follow in the footsteps of history. Explore fast-fading  freedom trails, and STEAL AWAY: Escape to Freedom on the Underground Railroad when BackPax visits the site of the John Brown Raid at Harpers Ferry, West Virginia.  Produced in cooperation with the National Park Service. 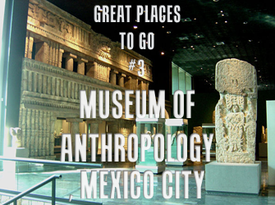 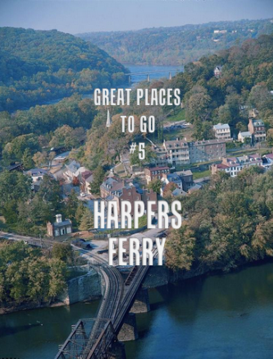